She Can She Did Interview | A spotlight on Genevieve Sweeney

One of the most enjoyable and relaxing interviews of my career so far, was with Fi last week. We chatted for nearly 2 hours about all things Slow Fashion, Brexit, Cashflow as well as my background and journey of GS. Fi interviews some incredibly inspiring Female Founders across a variety of industries and also hold the “Mid Week Mingle” which I am dying to go to.

I would love to share with you our interview below and check out She Can She Did website here. 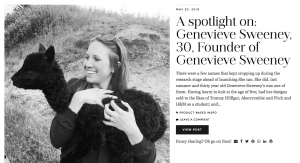 There were a few names that kept cropping up during the research stage ahead of launching She can. She did.last summer and thirty year old Genevieve Sweeney’s was one of them.

Having learnt to knit at the age of five; had her designs sold to the likes of Tommy Hilfiger, Abercrombie and Fitch and H&M as a student; and worked around the world holding senior positions for her age at Hugo Boss,Burberry and rag & bone; it’s no surprise that Genevieve decided to launch her own premium knitwear brand in 2015.

But what a brand Genevieve Sweeney has become.

Earning herself the title of Draper’s ‘30 under 30’ earlier this year, if I didn’t admit to sitting in wonder throughout the entirety of this interview, then you’d have every right to say that I was telling porkies…

Starting firstly with what her brand is all about in her own words, on a sunny spring morning a few weeks back, I got to the bottom of the exceptional story that she’s been on thus far. 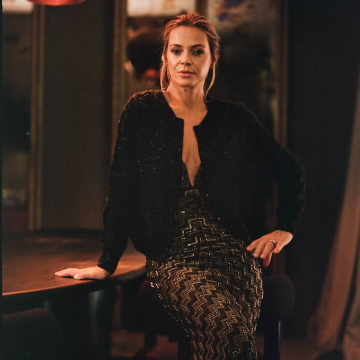 Knitwear for Cocktails and Beyond… 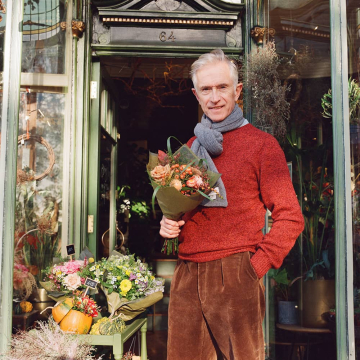 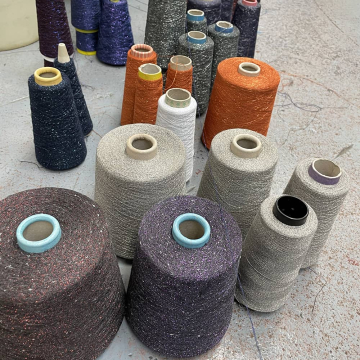 British Made Sparkly Socks. Step into the factory 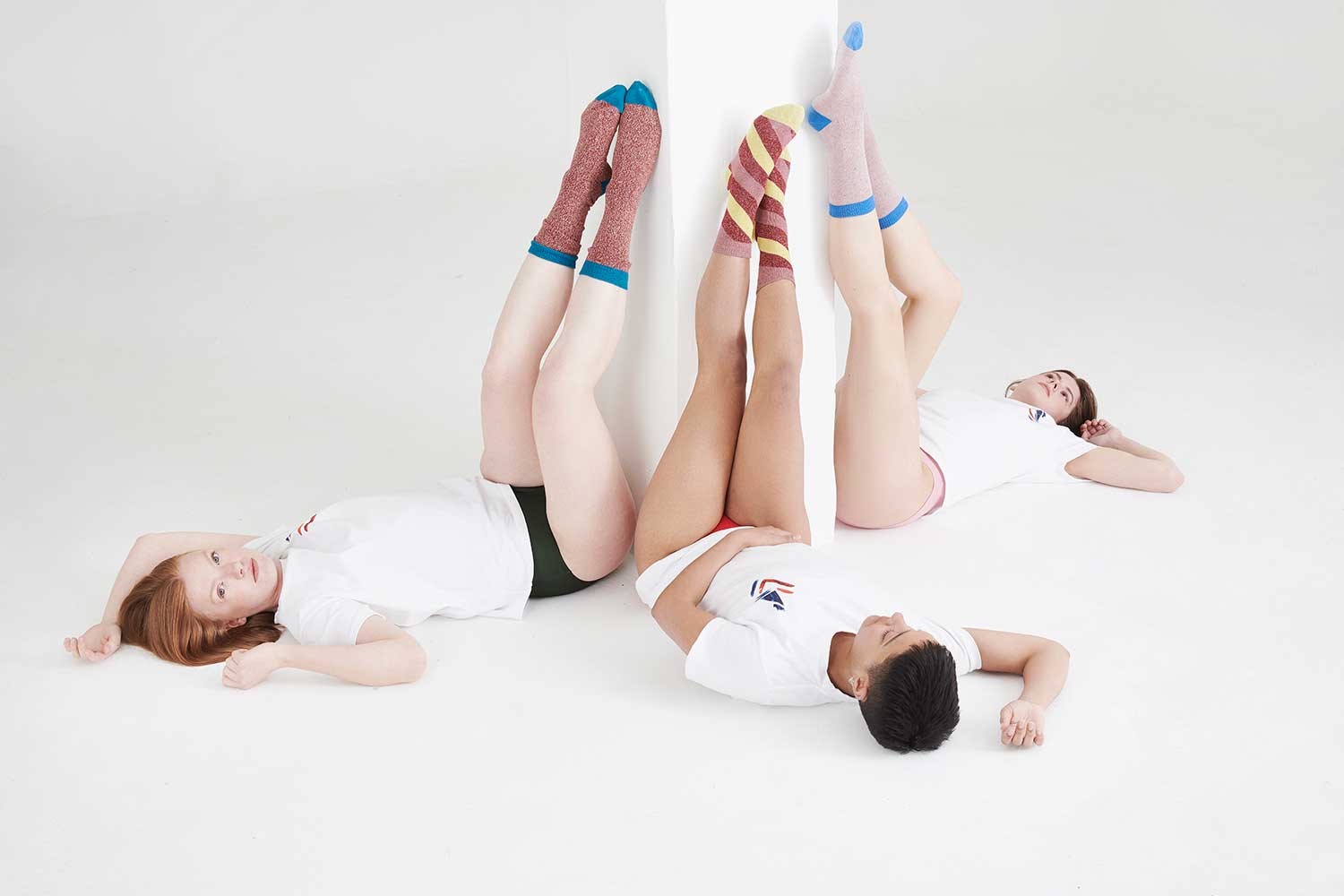 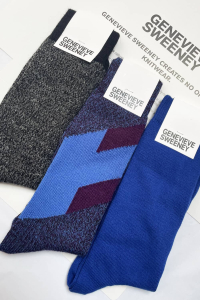 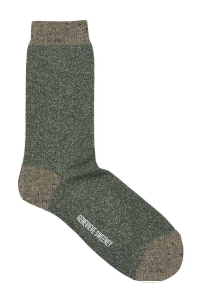 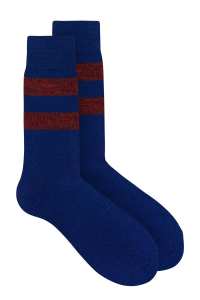